The Case Against a Balanced Budget Constitutional Convention

Calling a constitutional convention to pass a balanced budget amendment is a catastrophic idea that is gaining an alarming amount of momentum.

A balanced budget amendment would force the government to prioritize an arbitrary bottom line over investing in public priorities and protecting civil liberties.

Instead of supporting the economy and strengthening social welfare, this shortsighted, austerity-on-steroids policy would prioritize federal debts over the American people. Such an apathetic policy would resemble the local government’s flawed priorization of paying off bank debts over providing safe drinking water for families in Flint, Michigan – but on a far larger, national scale. 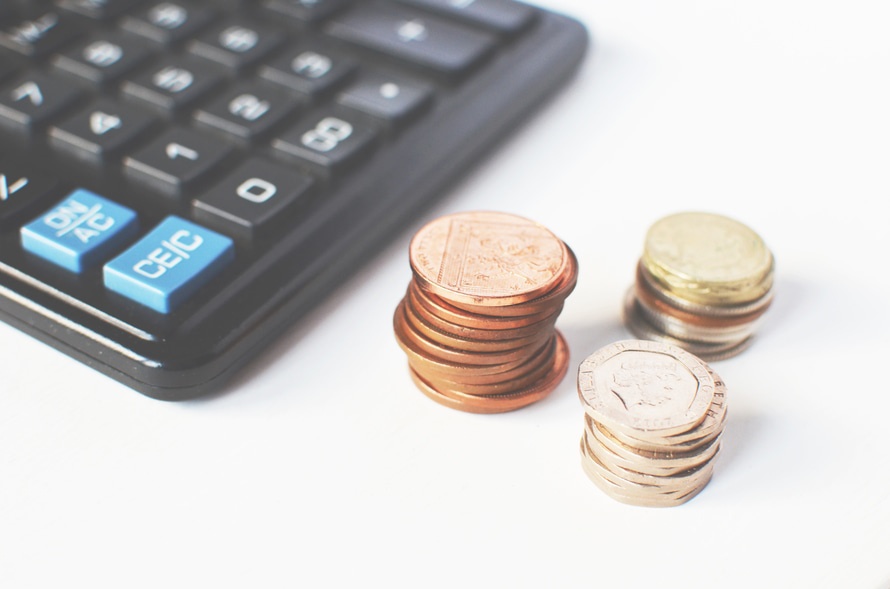 budgeting process – as conservatives are constantly fighting to de-fund the programs and agencies advocating for consumers, working families, and the environment. By adding in the potential for massive yearly fluctuations in funding based on GDP, essential public programs would be even more at risk of losing funding in the pursuit of austerity measures.

Yet a constitutional convention on a balanced budget is scarily possible.

The call for a convention for a balanced budget has emerged, driven by corporate-aligned lobby groups like American Legislative Exchange Council (ALEC). The past five years have seen ten states apply  for a convention focused on what they see as a need for a balanced budget amendment. They’ve targeted as many as 13 more states to push the idea forward in 2016, and Tennessee and Oklahoma have already passed resolutions this year.

The late 1970s and early 1980s saw states come the closest to a convention on this topic – with 32 of the 34 required states passing legislation for a convention on a balanced budget to amend the Constitution. Since then, 15 states have rescinded their resolutions, while many have contended that the oldest resolutions may be invalid or too “stale” to be counted.

In addition, some of the resolutions might include specific language for an amendment that could be disqualified for consideration because it would undermine the deliberative function of the convention.

Conversely, some older resolutions may not have been specific enough in outlining the reason for calling the convention. Convening a convention of states without the express purpose of amending only the issue(s) specifically outlined by the state resolutions could be very problematic.

And as governors and members of Congress alike rally behind the idea of a balanced budget, the threat seems fairly close at hand.

At least five of the would-be Republican presidential nominees – including Sen. Ted Cruz and Gov. John Kasich – supported a convention to require a balanced budget. The popularity of the policy line in the presidential debate prompted the USA Today editorial board to speak out against the irresponsible notions of a balanced budget amendment.

Amending the Constitution – which Public Citizen seeks to do to reverse the impact of Citizens United – is not a bad idea. But a convention for policies as disastrous as a balanced budget amendment certainly is.

Make no mistake: a balanced budget amendment would be catastrophic for families and the vital public programs that make our rivers cleaner, our schools better equipped, our transportation safer and banks more conscientious. But big business and special interests will still be fighting for their interests and the tax breaks that higher profits.

That catastrophe is why we must oppose this call for a constitutional convention for a bad policy outcome as forcefully as we fight for constitutional reforms and legislative policies that will strengthen the public interest.

A balanced budget amendment is a bad idea, with even worse repercussions.

ALEC and its corporate lobbyist allies would not be pushing for this constitutional convention so aggressively if they thought they would lose more than they would win. And if they win, they win a government designed to be even more deferential to their interests than the one we currently have.

What’s Next for the Exelon-Pepco Merger Democracy Awakening in Washington, DC