On Friday, June 2, 2017, Mayor Mike Rawlings released a statement in response to the United States’ withdrawal from the Paris Climate Agreement regarding reducing global warming emissions. Under the title of “Dallas will continue to be a leader on climate action,” the Dallas Mayor noted:

“Climate change should not be a partisan issue.  I disagree with any decision that undermines our nation’s leadership role in the fight to mitigate the effects of climate change.  Dallas is a leader in emissions reduction efforts, and we have had significant success in reducing our carbon footprint. I am asking our staff to continue to develop and maintain programs that improve regional air quality, reduce carbon emissions and otherwise address climate change.  This is a common-sense approach that is good for our citizens, our businesses and our planet.”

The Dallas Mayor’s statement came on the heels of 406 Mayors, representing 70 million Americans across the country, as they committed to adopt, honor and uphold the Paris Climate Agreement goals.  These Mayors all made a commitment to intensify efforts to push for new action to meet the 1.5 degree Celsius (2.7 degrees Fahrenheit) reduction target, and work together to create a 21st century clean energy economy. 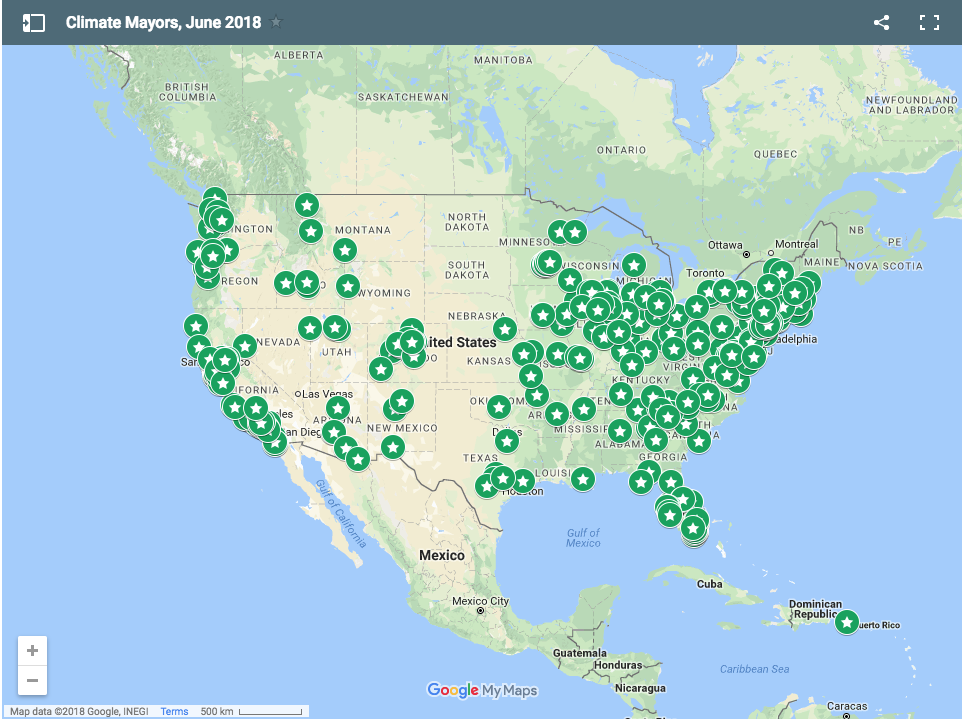 Today, San Antonio is in the midst of working on their first climate plan.   Austin was ahead of the curve, having started working on a climate plan in 2014, long before the Paris Agreement, setting a goal of achieving net-zero community wide emissions by 2050.

Dallas is in the midst of finishing its third global warming emissions inventory.  The first inventory the city conducted was an assessment for the years 1990 through 2005.  Dallas’ second inventory, which was taken from 2006 to 2010, illustrated a 7% reduction in community-wide greenhouse gas emissions from 1990 levels, meeting the Mayors Climate Protection Agreement signed in 2006.

When Dallas completes its latest and third inventory, it will determine if the city met its goal of a 39% reduction by 2017.   From there a new “stand alone climate plan” with a “net zero” goal should be adopted by the Mayor and City Council; and Dallas should take the necessary steps to meet that goal.

Dallas Can Take Credit for Recent Initiatives in a Climate Plan

Dallas can take credit for its latest inventory along with projects recently put forward such as its Resiliency plan, its adoption of new building codes, green procurement and energy efficient programs and its commitment to purchase electric vehicles when the City decides to take on designing its “stand alone climate plan.”  Dallas has also purchased 100% renewable energy credits, but purchasing actual renewable energy would be even better.

Now is the time, as the City finishes its most recent emissions inventory, to put these recent measures and others into a plan that will help Dallas achieve net zero emissions by 2050 or some other date certain.

Advancing Dallas As a Leader – Leaving a Legacy for the Future

Without a stated net zero goal set with a projected date for achieving that goal and supported with a detailed action plan, Dallas cannot be certain it is doing all it can to achieve to combat climate change. 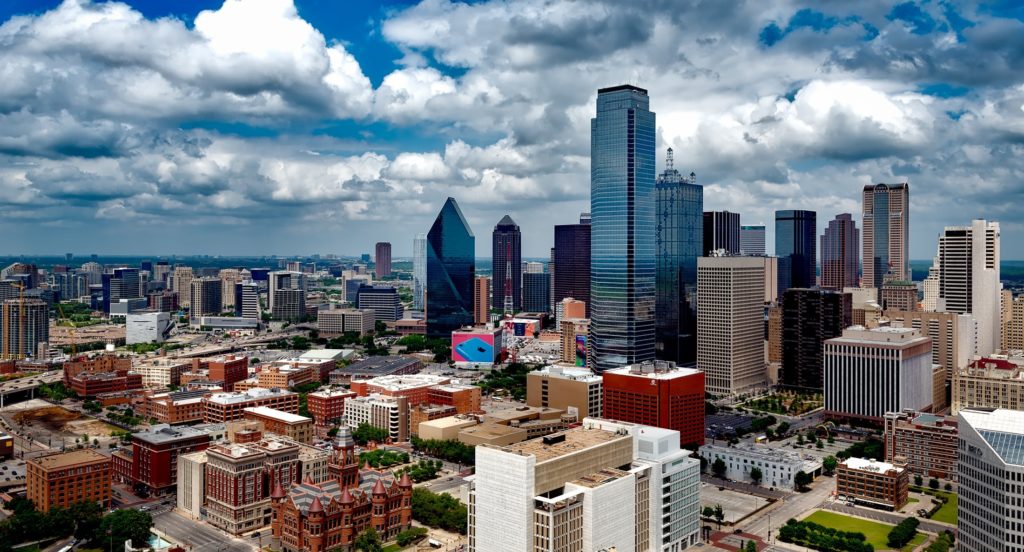 Mayor Rawlings did the right thing by signing onto the Mayors Climate agreement. As he enters his last year in office, we have the opportunity to make his goal to advance Dallas as a leader in mitigating the effects of climate change a reality and an important part of his legacy.  Now is the time for Dallas to take the next step with a “net zero” plan to show it is doing all it can to secure a cleaner, brighter future for its citizens and generations to come.

The Face of the EPA, Post-Pruitt The Senate Must Vote Not to Confirm Brian Benczkowski, A Potential Threat to the Mueller Investigation