“Clean” cars are not all created equal

A recent report by the University of Houston details how the fourth largest city in the nation can reduce air pollution by replacing old, polluting vehicles. (Full disclosure: the report was funded in part by Public Citizen and the Healthy Port Communities Coalition.) By 2040, the eight-county Houston region will have 30-50% more cars on the road and 40-80% more trucks. A business-as-usual scenario for those vehicles would lead to 122 additional deaths in Houston. In contrast, replacing pollution intensive vehicles with electric and clean tech vehicles could save 246 lives.

Houston has battled air pollution—particularly ozone—for decades. Air quality is complex in Houston, with pollution contributions from cars and trucks, energy generation, and one of the largest concentrations of petrochemical manufacturing facilities found anywhere in the world.

Scientists are increasingly appreciating the role that transportation plays in air pollution. Diesel trucks are some of the worst offenders, and the best thing Houston can do to fight pollution from the transportation sector is to replace our oldest and dirtiest trucks. 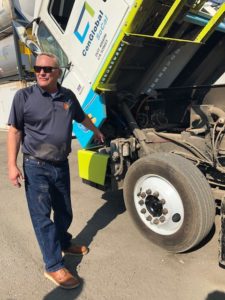 This turns out to be true whether those trucks are replaced with electric vehicles or so-called “emissions controlled” vehicles. Newer diesel engines can be up to 90% cleaner than their older cousins. This fact, combined with the low-cost and familiarity of diesel engines, means that regulators looking for cheap and easy solutions to clean the air often turn to diesel vehicles first.

But there are a number of reasons why electric vehicles (EVs) are a better alternative to “clean combustion” vehicles. Let’s look at a few of them now.

Electric vehicles save money. If you purchase an electric car or truck today, you will spend more than if you purchased an internal combustion engine (ICE) vehicle. But that doesn’t mean EVs cost more. In fact, over the lifetime of ownership of a vehicle, you will save money if you purchase an EV. The first saving comes in fuel costs—it’s more expensive to fill a gas tank than to plug in your car at home or at work. The next savings is in maintenance cost. EVs have fewer moving parts, so the long-term maintenance cost of an electric vehicle is significantly less than an ICE vehicle. And with EV prices declining rapidly, even the initial cost will be less than that of an ICE vehicle within about seven years. Sometime between now and then, we are likely to see a tipping point, as vehicle purchasers begin to appreciate how they can save money with EVs.

Electric vehicles are inherently cleaner. EVs never have tailpipe emissions—they are truly zero emissions. They do pull energy from the electricity grid, and most of the energy on the grid comes from fossil fuel sources today. But Texas’ grid is getting cleaner by the year. Which means that the air pollution EVs are indirectly responsible for will continue to decrease.

Clean tech does not always work. “Clean diesel” vehicles, unlike EVs, still emit pollution. And the amount of pollution they emit is highly dependent on how they are used and how frequently they are serviced. Diesel trucks rely on something called a diesel particulate filter (DPF) to reduce air pollution. But DPFs only work at certain operating temperatures. Vehicles that idle for long periods of time, such as drayage trucks operating at the Port of Houston, often fall outside of those temperatures, rendering the DPF ineffective. Vehicle emissions controls also only work if vehicles are continuously maintained (this is why you have to get an emissions test on your car every year). As “clean diesel” trucks age, they stop being so clean. 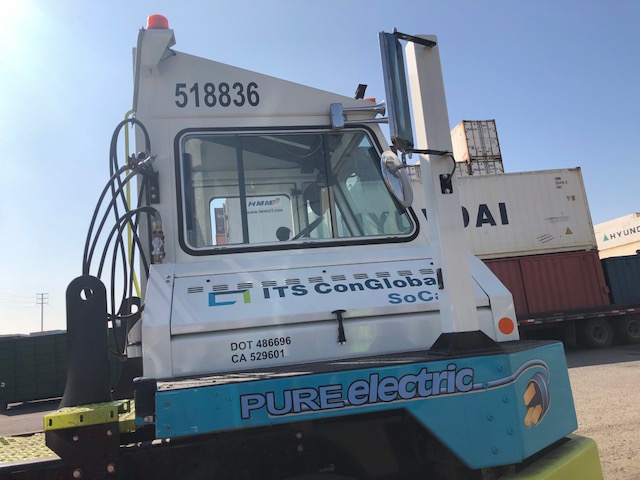 These are a few of the reasons why we advocate for replacing today’s transportation fleet with electric vehicles—the fleets of the future. Texas has $209 million dollars in Volkswagen mitigation funds to spend on clean transportation in the coming years. Cheap, “clean” diesels may seem like a bargain, but they are not. As we propel Texas and Houston toward a cleaner future, we should embrace the best technologies available. Our lives depend on it.

Beer and spirits feature in HALF of all TV programmes as campaigners call for tighter advertising restrictions on alcohol Halloween Humor: Should Death Be Considered a Pre-Existing Condition?